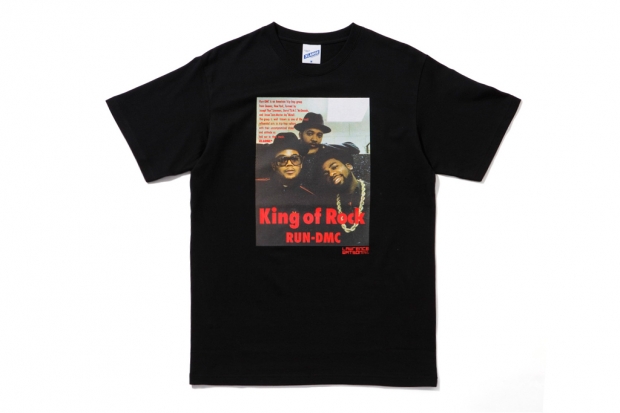 As part of their “Golden Age of Hip-Hop” designs for Holiday 2012, XLarge collaborates with the legendary Lawrence Watson, a world renowned photographer who is famous for his contributions to the New Musical Express. Featured in this line are Watson’s iconic photos of Run-DMC, Public Enemy and LL Cool J on long and short-sleeve graphic tees. The full release will include hip-hop giants from the late ’80s to the early ’90s, that same era when XLarge opened it’s Los Angeles store in 1991. Available soon at their flagship stores and select stockists. 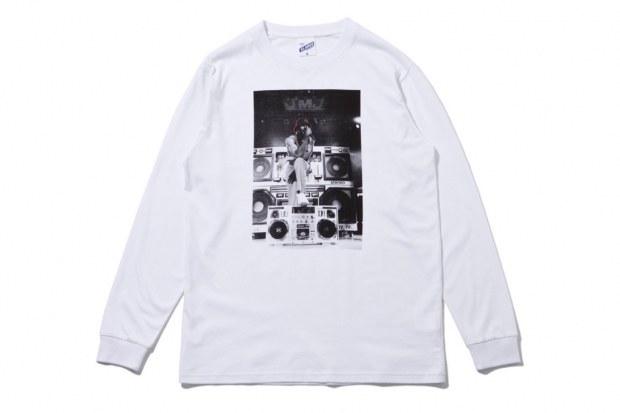 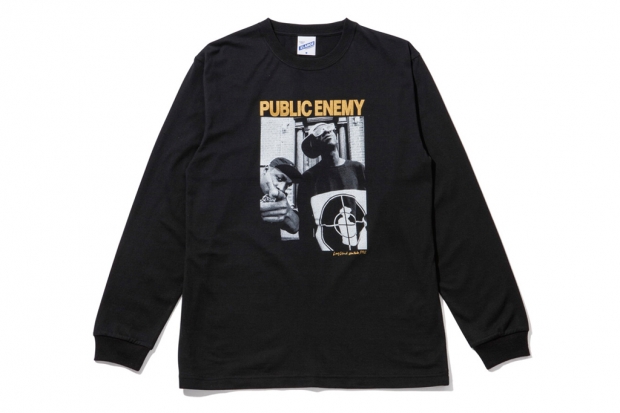 Thank You Has Finally Opened Their Flagship Store. You’re Welcome.

Devices Teases First Full-Length Album with Single, ‘Tell Me, Is There Anyone?’