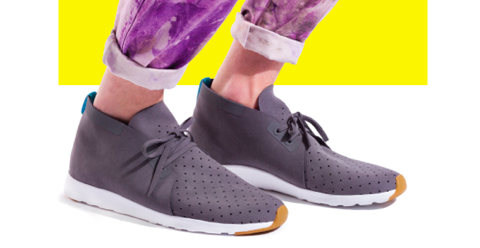 Founded in Vancouver back in 2009, Native is the result of designs that exist in a celestial space between the past and the future. Soon after its introduction to popular consciousness, Native enthralled the world of cool because of its unique material – lightweight foam-injection molded-EVA – making each footwear the lightest and most comfortable ones you’ll ever get to wear.

Running high on innovation, Native transcends various tastes as it combines classic silhouettes and future-ready materials with its extraordinary take on shoe construction. As the brand continuously embarks on design journeys, Native is more than excited to announce the official landing of its newest design, the Apollo, an out of this world footwear that is sure to captivate sneakerheads, stylephiles, and hypebeasts who are always on the lookout for the next great snatch.

Banking on the concept of a moccasin, the most classic footwear silhouette known to mankind, Native created another future classic. With simplicity and “keep it lite” as guiding principles, Mark Gainor, Native’s Creative Director, ensured that the focus will only be on the essentials. The result is a totally familiar footwear made fresh and new by injecting Native’s quintessential futuristic touch. 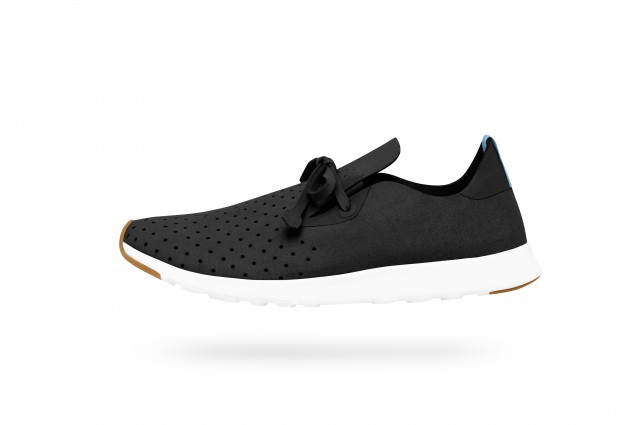 Apart from being the first of its kind, the Apollo bears six distinct features. It is made with a sleek micro-fiber blend upper that whispers of the future. The Apollo Moc weighs as light as 23 . regular-sized marshmallows making it mondo lightweight. Perforation detailing gives you the ultimate freer of feet for the maximum airflow experience. 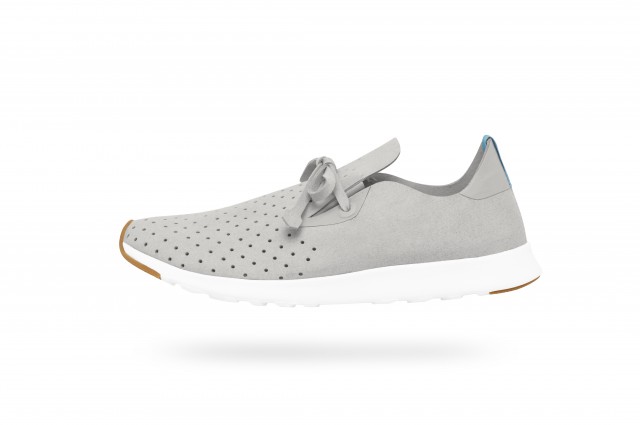 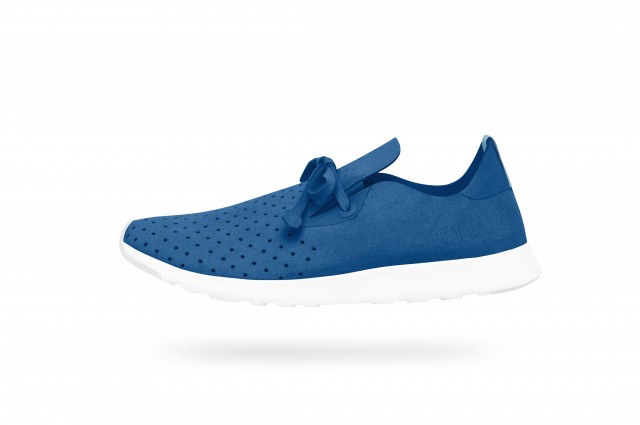 Each Apollo shoe also boasts of the Anti-Anti Gravity feature where grounding rubber are inserted, giving traction where it is needed most. Beast-Free since day one with its superior materials, the Apollo is absolutely shock absorbent to put a little spring onto one’s step. Native has indeed modernized the classic moccasin and desert boot with the introduction of the Apollo Moc and Apollo Chukka. 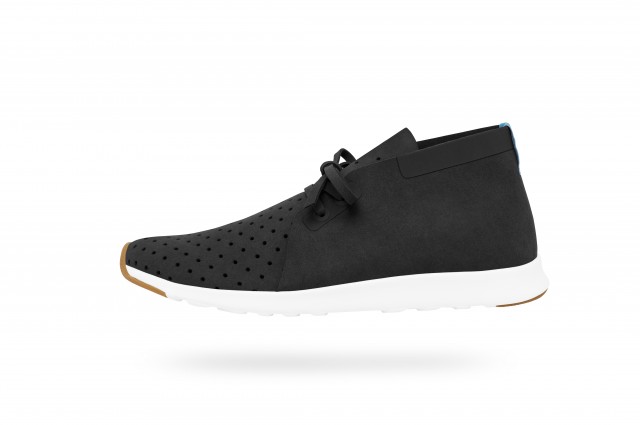 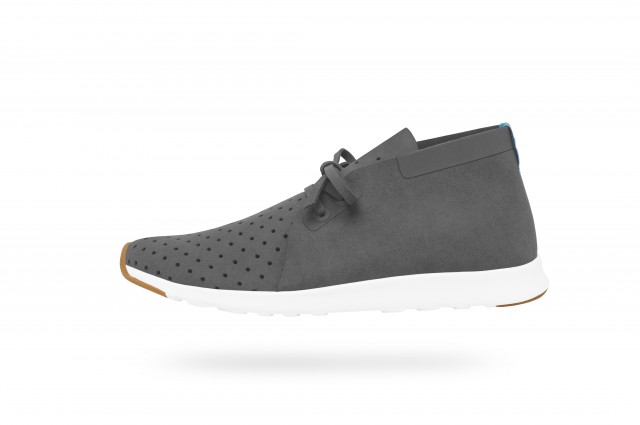 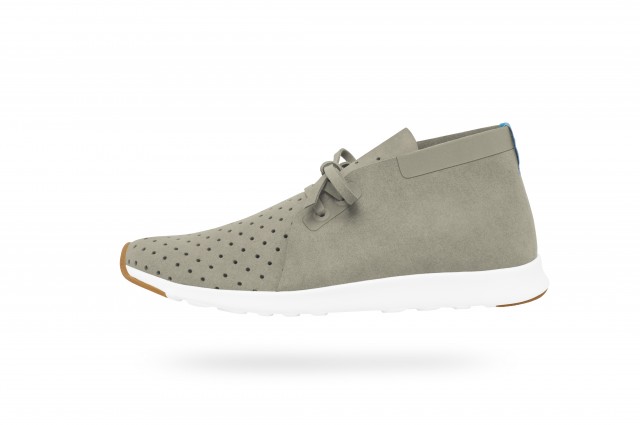 This season, Native invites sneakerheads, hypebeasts, and everyone else in between to step into the future and out into the cool space with its newest design – the Apollo! Check out the Apollo at all Native stores and kiosks as well as SneakPeek branches.

The Primer Group of Companies, Asia’s next retail giant, is the exclusive distributor of Native in the Philippines.