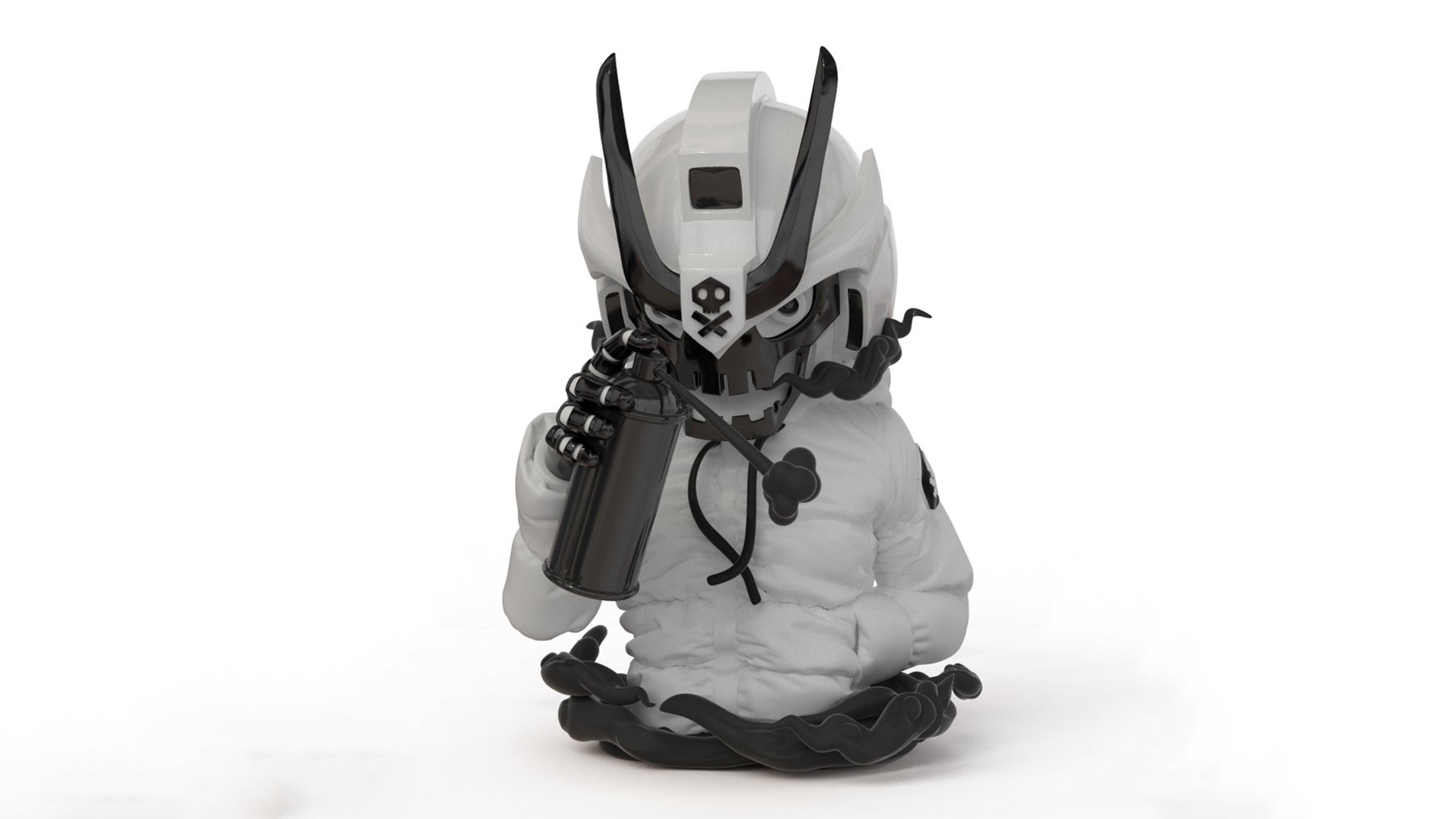 The 9th annual Designer Toy Awards (DTA) was held last June 1st, 2019 in Brooklyn, New York. The world’s premier accolade for toy designers nominates artists from all over the world and consistently recognizes emerging talent in the art toy movement.

Quiccs Maiquez, also known as QUICCS, won two fan-voted awards in the 2019 DTA: Artist Of The Year and Toy Of The Year.

A Filipino illustrator, toy designer, and graffiti artist, Quiccs took home Artist Of The Year for the second straight year after bagging the award in 2018. He won Toy Of The Year for RAVAGER, a ‘corrupted incarnation’ of his flagship TEQ63 figure. 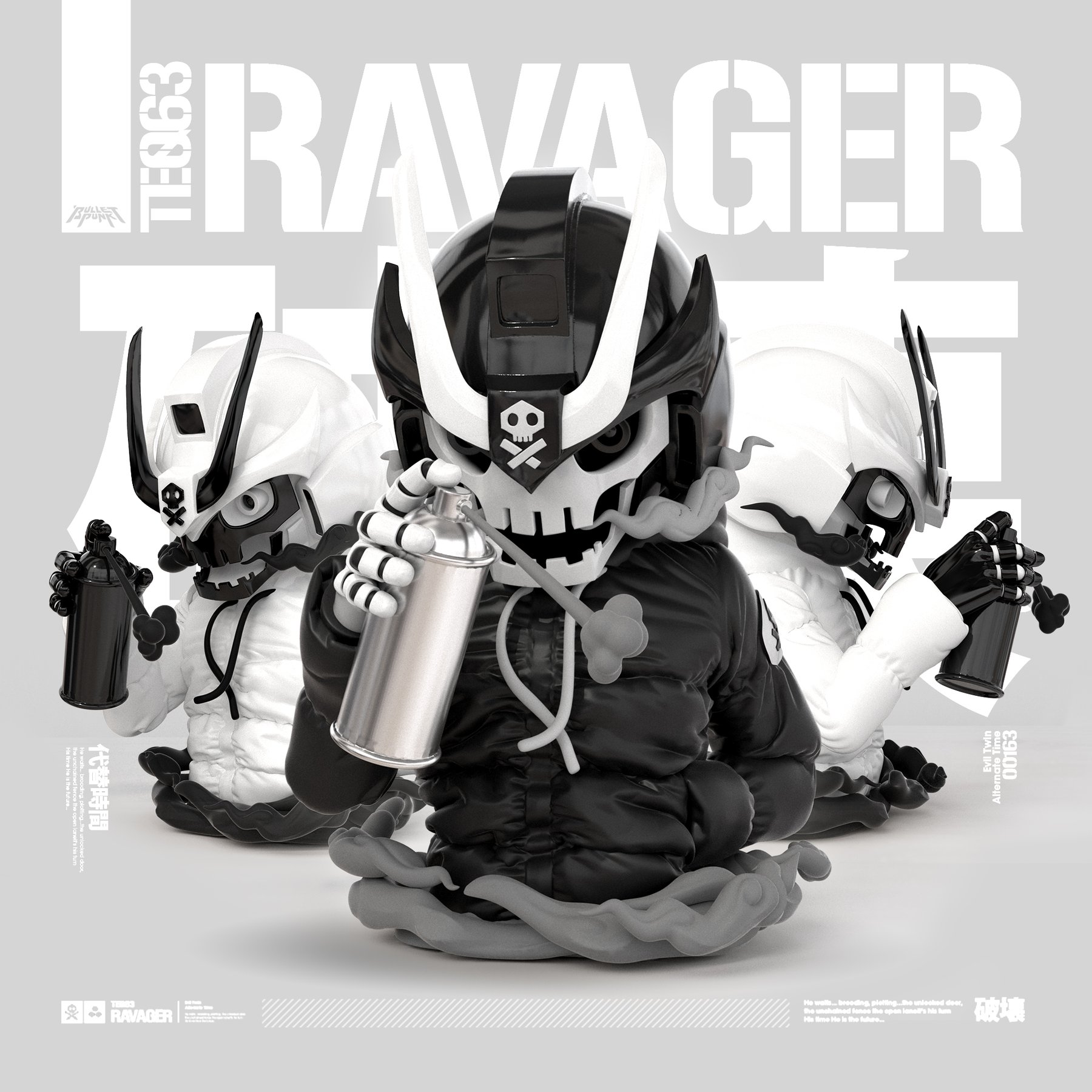 The full vinyl Ravager figure sits at 7.3 inches tall and is programmed to take over the world. Each piece includes a special authenticity card signed and numbered by Quiccs himself and also includes a set of stickers for the spray that you can apply to the figure. 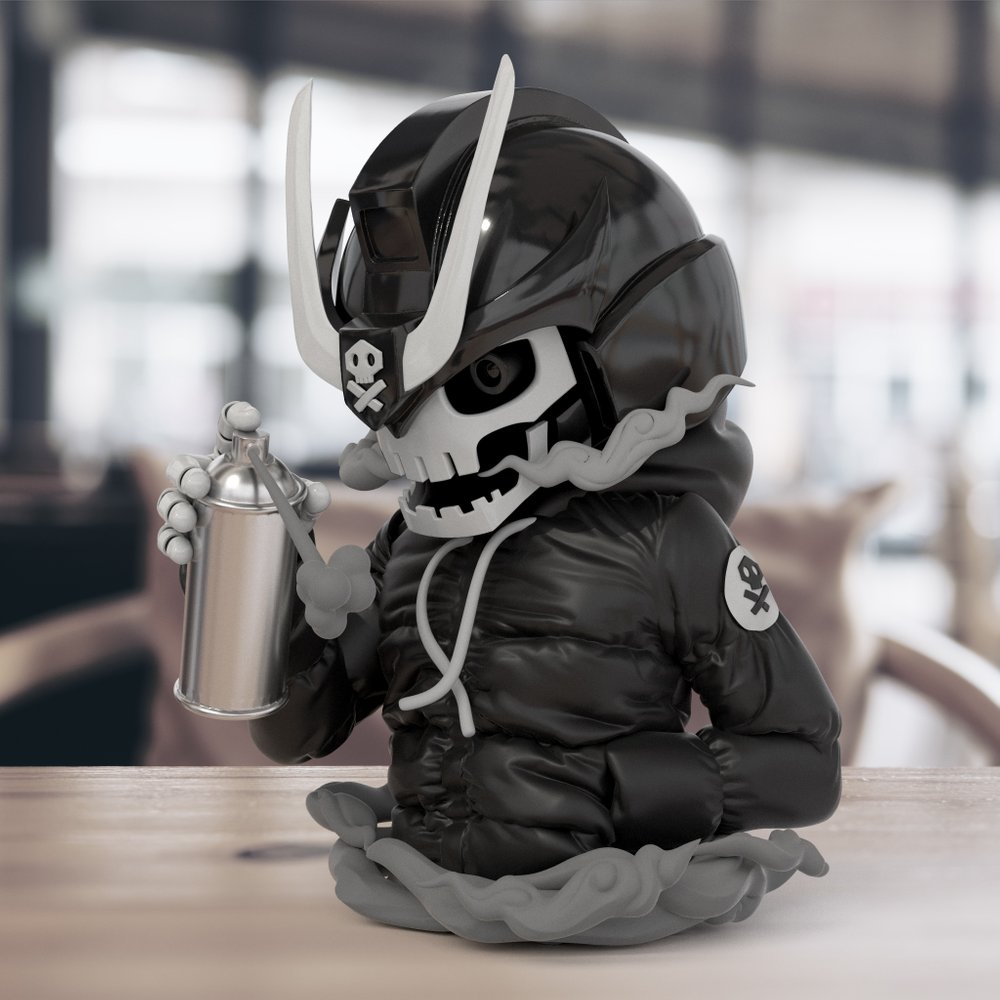 The Ravager figure comes in a black and white version, and retails for $150 (roughly about PHP7,500), but is now currently SOLD OUT.

Humbled and honored for the @designertoyawards that we were blessed with tonight! 🙏🙌❤️ Forever thankful to all of our fans and collectors and especially to our loyal supporters at the Bulletpunk Network who gifted us these awards! Thank you guys! — Huge huge shoutouts as well @martian_toys for the awesome job with the Ravager project, and @deviltoysltd @flabslab @kidrobot @i.am.retro @cluttermagazine @strangecattoys @myplasticheart @anatoy_official & @pobbertoys as well for believing in my vision and craft! Cheers to the future fellas🍻!!! Thank you! — #toyoftheyear #artistoftheyear #designertoyawards2019